There are times when I feel very sorry for my editor. Usually it’s because she has to try to sort out my novel use of punctuation or tackle my curious spelling alternatives but every once in while I will get a phone call from her that’s very friendly but also slightly strained asking where my article is? Today is one of those days. It’s not so much Stop the Press or Hold the Front Page but it’s quite close to Get a Bloody Move ON!
I’m afraid I have no excuse other than sheer indulgence. Towards the end of August I start to get so fed up with the crowds, the children and the business that I become as frazzled and bad tempered as an autumn wasp and last week I reached my snapping point. You are probably all aware of that moment where people who like you start to talk to you in a careful manner and your partner tells you that you are unbearable. No? Oh, dear, just me then. Anyway I  it was time for me to take a chill pill.  This advice was proffered by my youngest and rather than kill him I decided to do just that. 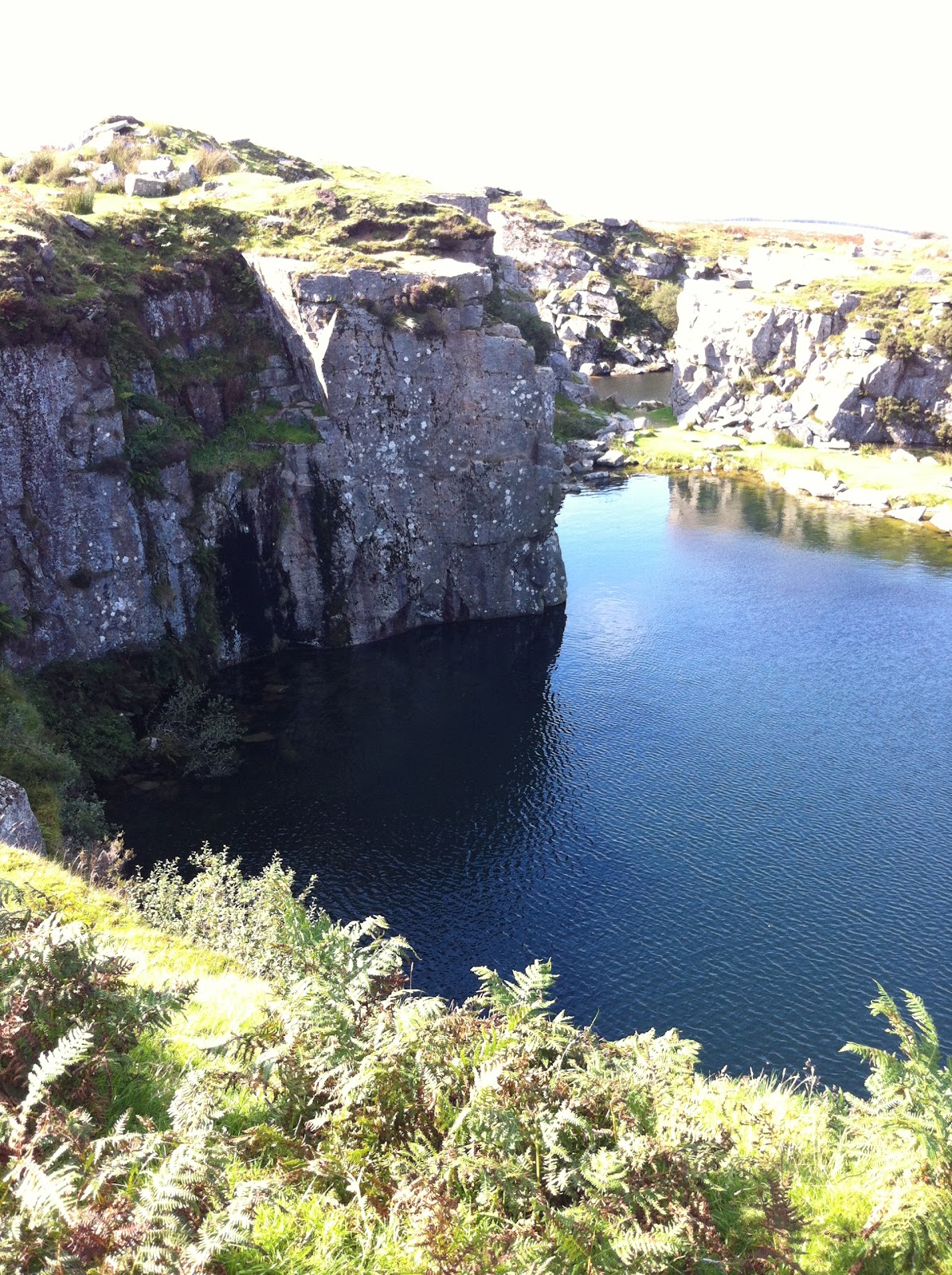 I’ve been out on two great dives out of Mevagissey. I love diving, it is so peaceful and so uncrowded, there is a whole new vista down there and you can become truly lost in your own contemplation of marine life. September is a lovely time to take up diving as the sea is warm and there is an abundance of plants and wildlife to look at. It’s also nice to do an activity with a bunch of different people to the usual crowd; divers are always really friendly and because you are literally relying on your diving partner to save your life should anything go wrong you all get chatting pretty quickly.
As well as some great dives I decided to take Harry up to Minions and go for a really large, get lost type of walk. It was wonderful, I was out there for hours and saw hardly anyone, we discovered lots of new features that I had never seen before, ringed enclosures standing stone and so on, in fact Minions is rather littered with remains of archaeological significance, it almost seems as though it’s hogging stuff, there is so much.  Harry and I traipsed from tor to tor thoroughly enjoying paddling through streams and rolling in the heather, I did more of the paddling and Harry did more of the rolling but from time to time we did swap duties. I even discovered a fabulous quarry, a place called Golddiggers near to the Cheesewring itself. In fact it is so close that I was a bit embarrassed that I had never found it before.  It’s a wonderful location and as I sat beside it in the sunshine I watched a small shoal of fish also basking in the sunlight, with Harry popping in and out to refresh himself. It was very tempting to go for a swim but I didn’t have a cossie and I didn’t want to scare the group of teenagers that were also enjoying this little haven.
Finally, I spent yesterday on the beach with about 8 other families, the children all grouped up and had a blast and all the mothers agreed that back to school couldn’t come soon enough.  So there we are, no excuses but I am now fully rested and will start next week’s column tomorrow and save my poor editor any further grief.
Why were the Olympics so successful? Living in the now is easier said than done.