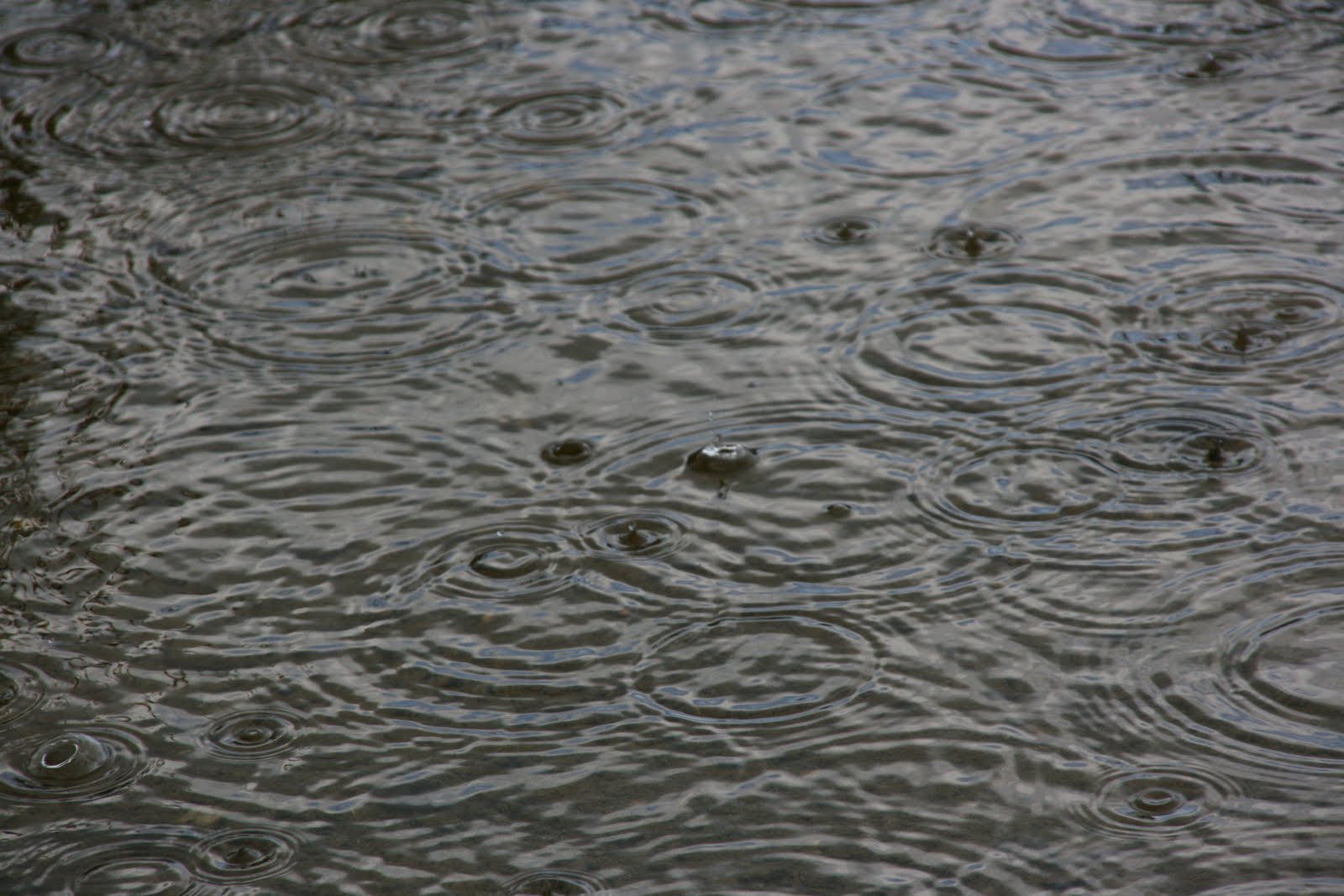 So, there I was out on an early morning stroll with Harry, there had been a terrific load of rain and wind the day before but the day had started bright, blue and warm and I just donned a t-shirt and leggings and headed of up to the Tor. It was a gorgeous start, I was stomping off looking at how lush all the vegetation looked and Harry was having a field day bouncing around after all the rabbits; he would no sooner run one down to ground in a bramble thicket than another would pop up behind him and leg it across the path.

Instantly, the present quarry was forgotten and off he dashed in pursuit of more exciting prey. We were having a lovely time with Harry acting the loon, the rabbits clearly having got the better of him and playing tag with great dexterity when I noticed a change in the light. Suddenly everything was glowing, the green was shimmering the orange moss was electric everything had the wonderful glow and I was kicking myself for not bringing my camera. My dismay about the camera only lasted about 2 seconds though because I know full well what causes that sort of beautiful light. The sun shining on dirty great big, rain sodden clouds. I’d been too busy looking at Harry and the rabbits to look up but sure enough, when I did there was the rain cloud. It wasn’t just black; it had gone that very special shade of blue black that you get to see so rarely. What a treat.

Suddenly the beautiful light dropped as the sun was swallowed by clouds and a strong wind swept in to replace it. I picked up my tempo; I knew the car was a good 15 minutes away no matter how fast I walked, would I make it in time? I tried to convince myself that the “moist” air was no more than mist and I had bags of time when the heavens just opened. There is something glorious about being caught in a downpour, and if you can’t run for cover the inevitability of accepting your fate can be quite liberating. I had these happy, hippy thoughts for about a minute and then I was just cold and wet.

Do you know the ditty that says “a stranger came up to me and said “Smile, things could be worse” so I smiled and lo! Things were worse”? Well I must admit that was where I was, standing on top of a Tor where the tallest thing after me was the low lying heather in the middle of a storm hoping and preying that despite the size of the clouds that it didn’t turn into a thunderstorm because I was feeling pretty exposed and not just by my sodden top and leggings.

For the last part of the walk Harry is always on the lead and we have to get back to the car along a path flanked by bracken, but under the weight of the rain and the strength of the wind many of the plants had keeled over onto the path, so now I had a very concerned spaniel who had transformed into some over exited Arab shying at every frond. He’s a lovely dog but he can be a dopey wuss. I had to coax cajole, push and pull him through every clump. My leggings, already wet, were now saturated, my skin was beginning to absorb water and what water it couldn’t take on rolled down into my trainers.

Eventually a wet smelly dog and driver made it to the car to return home to find the street bone dry. As I walked in the rest of the family, sitting eating breakfast, all very gallantly roared with laughter. Roll on August.

Incidentally, The Passage by Justin Cronin started really well. Very reminiscent of Stephen King, imagine The Stand or Firestarter, the ending wasn’t so strong and I have a sneaky feeling that with so many unanswered question it may be the start of a series but it was still a great read.

For more blogs about Cornwall in all its glories read my other blog where sometimes the sun shines. https://cornwalloutside.blogspot.com/