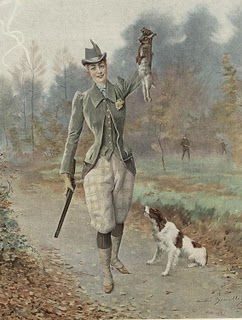 Ranting over, rabbits ready! Before I moved to Cornwall I had a rather romantic view of the huntin’, shootin’ fishin’ chaps. In my mind they would be togged in tweed and deer stalkers, guns resting in the crook of their arms as they strode across the heather with Loch Lomond below them and the highlands rising above.

What I wasn’t expecting was Warren. Towering above six foot with extra inches added by his dark black spiked up hair dressed in leathers, sporting a skateboard in one hand, a jackdaw in the other and an accent so broad he could skate across it if he choose. He wandered into the bookshop one day and we got chatting, as you would do with anyone whose companion is a live jackdaw – they have beautiful blue eyes! 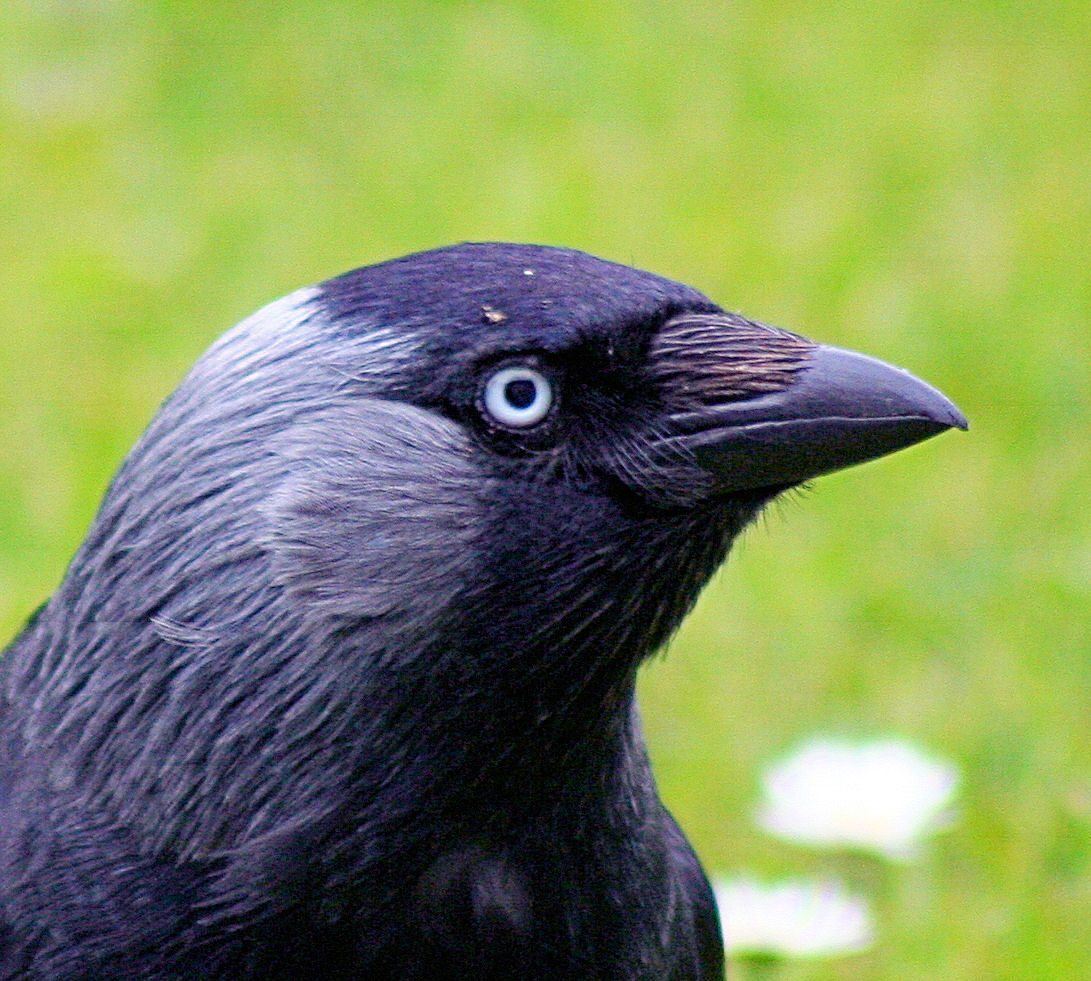 Anyway it turned out that Warren would go shoot bunnies of an evening and I said I hadn’t had rabbit in yonks and one thing lead to another and the following day in wandered Warren with two rabbits. Two rabbits still very much as nature had intended, guts and gizzards and fur and dull, life deprived eyes. I guess I must have looked horrified as Warren asked if I didn’t know how to dress them. Oh they were so soft and fluffy, the idea of taking a knife to them made me feel pathetic. Warren took instant pity, swept the rabbits up again and said he’d be back shortly. Two hours later there were my rabbits all dressed and looking far more like dinner and less like Peter Rabbit. For the rest of the day they sat in a plastic bag by my feet, we didn’t have the luxury of a fridge, with me wondering how high rabbit meat could get before it was no longer fit to eat.

From rabbit we went onto pigeon and even gave squirrel a try. I am such a carnivore I’ll give anything a go but, my word, squirrel was a revelation. Really sweet and gamey – nothing like chicken.

Moving to Mevagissey we have been showered with further treats, mackerels are an unsurprisingly common offering. We’ve had them soused, stuffed and smoked. We even got a turbot in return for some books and it turns out that Dave goes shooting so now we’ve got rabbits, quail, pheasant, pigeon and partridge filling the freezer. Well they never make it to the freezer to be honest. In fact Dave gave me a whole bunch of goodies from his freezer once which I put in the back of my car and promptly forgot about. Oh the smell! The meat was good but the blood drained all over the boot. Harry was like a dog with ten tails.

Best recipe for rabbit at the moment is as follows. Grab a big casserole pan. Chop some onions into chucky bits with some garlic and fry in olive oil, then chop your rabbit into quarters, coat it in seasoned flour and the brown it off in the pan. Chop up some chorizo and throw that into the pan, pop in a couple of red peppers, cut nice and chunky. Add water, wine and some tins of tomatoes plus whatever herbs you have lying around, marjoram, oregano, thyme. You want the rabbit to be covered in liquid. Put a lid on the casserole pot and simmer for ages (hour minimum) either in an oven or on a stove; just before you’re ready to eat also throw in mussels, cockles, clams whatever’s to hand. It’s easy to do, one you can walk away from and tastes gorgeous. Eat with some lovely fresh bread to dip in the sauce.

This dish deserves good bopping and sing along music so I’ll go with one of Steve’s favourites Louis Prima – Just a Gigolo.

Just started reading The Knife of Never Letting Go, so far so good but only on page 5. Review on the way.

In which our mild mannered janitor loses her rag! CG August 4th Fun at the Philleigh Fair and a secret shame revealed :-) CG 18.8.10