Boys that go bump in the night. 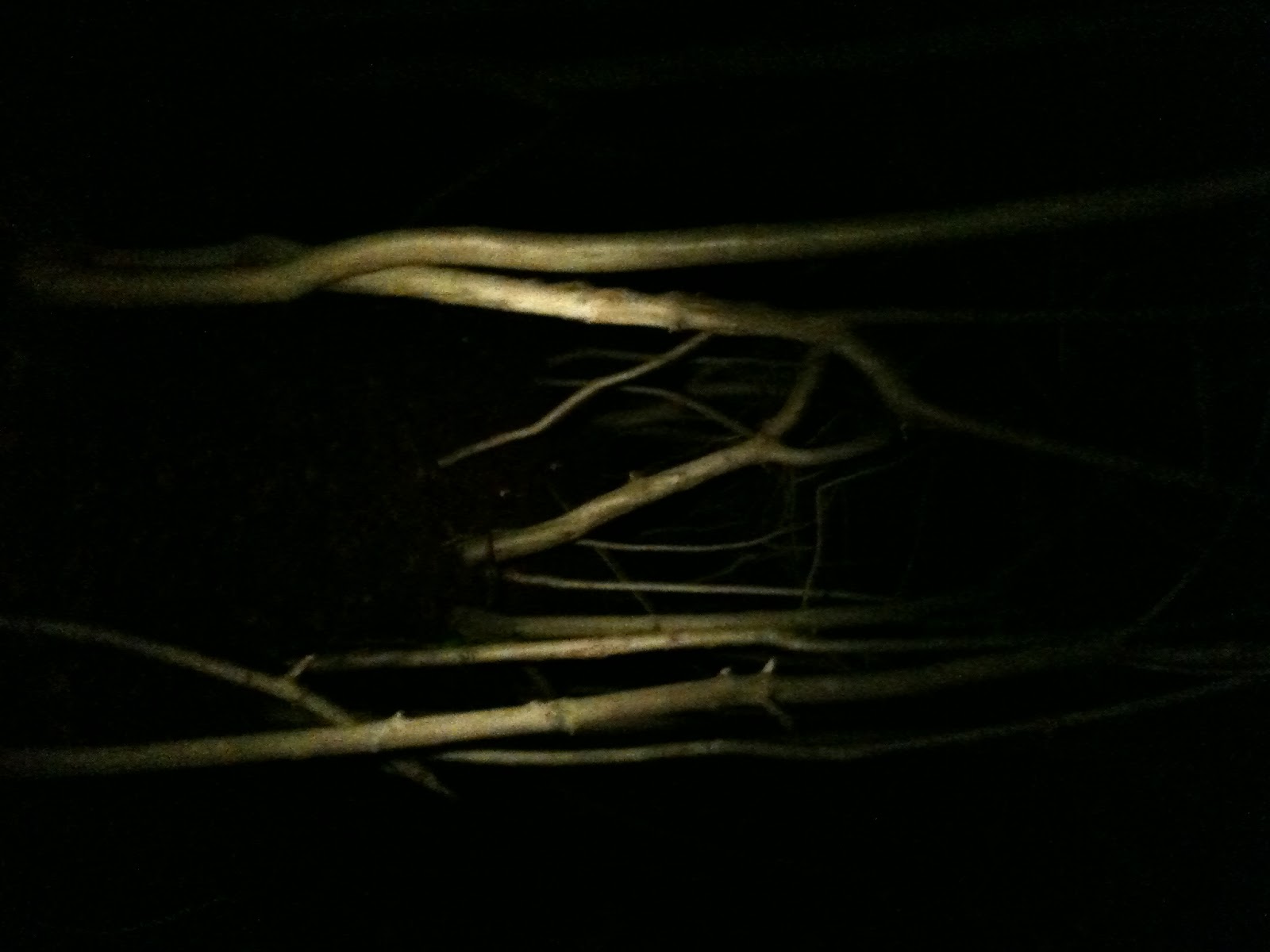 Well it’s time for things to go bump in the night again. I love this festival and we always made a big thing of it when we were little. Coming from a Catholic background we were far more in touch with the concept of Satan and all his minions coming out for the night until the midnight bell rang summoning all the souls back below and coming from an Irish family the witches and little folk were also running amok. When I was little Mum took us to see Disney’s Fantasia and they played Night on a Bare Mountain. Wow – there was my Hallowe’en up on the silver screen exactly as I imagined it every year, it was thrilling and terrifying at the same time.

Beyond all the religious and historical significance which of course stretch back past Christianity to Samhain there was also the fun side of things; nothing was so thrilling as walking down a long dark unlit tree lined drive to knock on a strangers door and call trick or treat. Then home to eat a plate of fried brains and human guts. Great fun. There are those who claim that trick or treat is a modern Americanism, not a bit of it. It’s a very old European tradition way back into the 14th century and probably before. After all life was truly scary back then, so sometimes it was nice to make fun of it and of course we were all far more religious back then as well as being more in tune with the changing seasons.

It bothers me to see children and teens abusing it by being rude or intimidating but it bothers me just as much when adults are rude and aggressive to those who call at the door. It’s an opportunity for communities and neighbours and different generations to all meet each other on a fun occasion. One of the mothers on my road goes and “prebooks” all her childrens visits, she asks if the neighbours are happy to be called on and leaves treats for them to hand to her children when they knock on the door. How thoughtful is that?

And it doesn’t have to be complicated or expensive. Last year our eldest son went off to an arranged party leaving a disgruntled little brother behind. So armed with only a torch the rest of us got into the car and drove to the Kings Wood. Thankfully it’s a walk we do often so despite the dark we didn’t get lost. It was really good fun, strange noises would rustle in the dark, odd animal cries called out through the dark, every so often Steve would disappear with a scream as something gruesome dragged him off the path and from time to time our torch would “fail” and we’d have to walk in bible black darkness. It was the perfect sort of terror, lots of giggles, some nervous, some screams and then hot chocolate and marshmallows when we got home.

This year we’re going to go to the scream and skate at Eden but I bet we manage to fit in another night time fright walk, well we have to the eldest insists!

I’m currently reading Pillars of Earth by Ken Follett and it’s marvellous and I’ve just discovered that Channel 4 are about to turn it into a series. Talk about coincidence, but I won’t watch it, it will spoil the characters in my head. I put a link to Night on Bare Mountain on the blog so you may be transported to a night of terror and demons. https://www.youtube.com/watch?v=Txo06c1k9sk&feature=fvsr Fabulous stuff