We’re choking in our own rubbish. 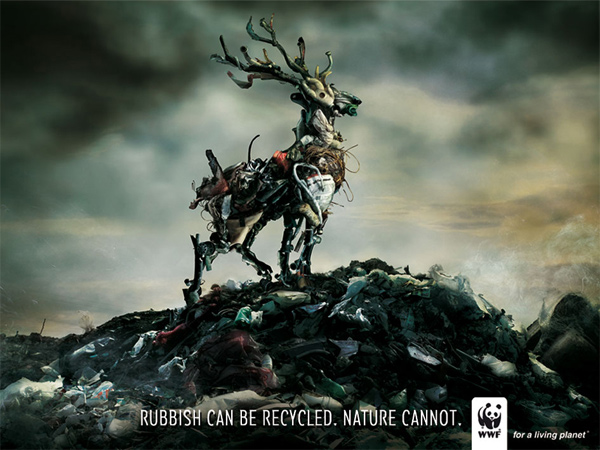 Well it’s all rubbish really! That’s what the past few weeks seem to have been all about, I’m not talking metaphorically but actual rubbish. It all started two weeks ago when I was woken up by the almighty crashing of glass. I ran to the bedroom window where I saw the new recycling van coming round to collect the new bags and boxes, if it was a minute past seven it was only by a hair’s breath. I had two thoughts, the first was that that wasn’t the nicest way to wake up, the next was even grumpier as I realised I had missed my collection.

I am so used to putting out my bins when I wake up (seagulls and deer – I know – only in Cornwall) that I hadn’t realised that the recycling rounds would start so early. Anyway this morning I was up at six and duly put out all my bins, bags and boxes, startling a deer that ran off down the road – a very surreal start to the day I have to say. I was hoping that the crash of all my wine bottles didn’t alarm the neighbours too much but I needn’t have worried, it’s 9 o’ clock now and no one has collected them yet. I also needn’t have worried about getting up at 6 o’clock but then I’d have never seen the deer. It seems though that I am one of the lucky ones as some people are having their recycling rejected, are not having rubbish collected or don’t have the new bags yet. I hope it all settles soon and I am in favour of it but it is a bit of a fag trying to find a place for all these large bags. Still if it’s a bit of a fag versus landfill pollution I can cope with the former.

My next encounter with rubbish was the incinerator debacle at St Dennis. I mean how long do those residents have to keep fighting? Burning rubbish is rubbish. It is the last word in wastefulness and it will cost a bomb to build. Nothing about the incinerator makes sense to me. If we can’t produce enough waste to burn because we are all recycling instead, then SITA can import waste from other counties to burn. Wonderful! Lots of lorries driving up and down the motorways carrying rubbish. Absolutely barmy.

Finally I was having a chat with someone and he was telling me about a chap that drives to a layby has a cigar or two and then empties his cigar tin etc. on the floor and away he goes. Fundamentally this is the problem isn’t it? Not land fill management, not what day and time our bags are going to be picked up but bottom line, do we really care what we do with our rubbish? You can’t walk five minutes anywhere without seeing rubbish. Our hedges are festooned with poo bags, the curbs have fag ends and paper cups in them, our beaches are awash with plastic bottles and crisp packets. And it’s not a holiday maker issue this happens all year round, too many of us couldn’t care less. There’s a place where I park with Harry, it has a litter bin but every time I go there the carpark is littered with rubbish, I often see local residents picking up the McDonald wrappers and the tins of beer and putting them in the bin that is within 5 metres of the rubbish but why couldn’t the person who threw it out the window not have done the same thing?

Moan over, one day I’m going to have to run the country and get it right again.