When you’re smiling, the whole world smiles with you. About a month ago a chap came into the shop sporting a very dour expression whilst wearing a t-shirt with the instruction “Smile” emblazoned upon it. I had to wonder if it was an aide memoir to himself or an instruction to others. Either way the contrast made me grin. A week or two later another chap came in smiling and telling me that it was his mission to make people laugh and proceeded to tell me a rather bad joke. It certainly made me smile. Then finally the other day at ASDA filling station a car pulled along side my pump and the chap jumped out and smiled at me, so I smiled back. Rather charmingly he said that mine was the nicest smile he received all day, so of course I grinned back even more. He laughed and said that he said that to everyone and he would also get back a full beam, belter of a smile rather than the original polite British smile. It was a fun exchange and not one that I was expecting whilst pouring loads of money into my heap of a car.

It was a strange month for smiling strangers, I don’t normally get that many comments on my smile, possibly because a lot of the time I don’t have my glasses on so I can’t see anyone and if I’m thinking of something I have a rather vacant gormless expression or if it’s a problem then I look akin to a bulldog chewing a wasp and is not very impressed with the situation. So when I do suddenly smile and my face emerges from idiot savant to grinning idiot maybe it’s not surprising that it’s commented on. Maybe I’m scaring people. Maybe they’re just being nice to me whilst wondering how they can get away from the schizophrenic maniac. 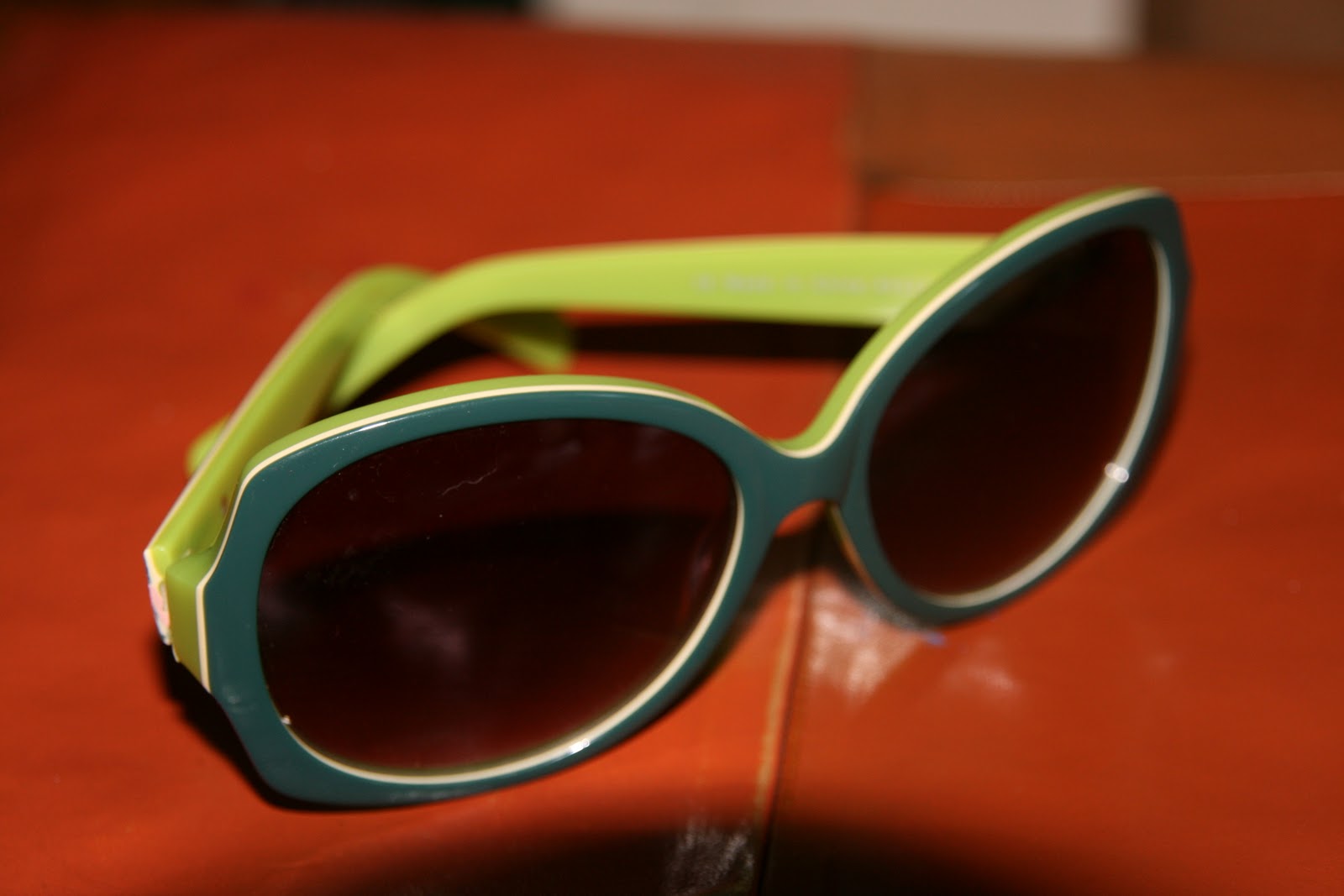 However, it’s nice to get a compliment no matter how startled it may be. Living in a house of boys these are few and far between. I tend to get comments like “ but we love you?” as though to ask why should I need someone to comment on my new skirt. It’s that whole gender divide thing with a gulf of misunderstanding in between. About a month ago I treated myself to some rather snazzy large green sunglasses – they’re gorgeous. We were all of to the beach so I popped them on, full of self pride. My husband took one look at them sniggered and said “don’t they make you look like Timmy Mallet!” Crushed, I slinked into the car where my boys also started laughing. Surely they had no idea who Timmy Mallet was? Indeed they didn’t and they certainly didn’t need to rely on their father’s comments when they had their own opinions. “Hey Mum, you look like a frog!” We drove to the beach with three happy people and one rather fed up amphibian. My youngest boy must have noticed my dejection because as we got to the beach he sidled up to me, held my hand and whispered, “You don’t look like a frog. Frogs are a different colour!” and suddenly I was smiling again, as compliments go it’s a weird one but I’ll take it!
So this week I’m going to smile at more people, I may scare some but I may also get some smiles back.
Managed to read Terry Pratchett’s Unseen Academicals, funny, not his best but not his worst either and I’m just finishing Fever of the Bone by Val McDernmid. It’s a good detective novel, well written and interesting so I may try a few more of hers.

I can’t get enough of The Correspondents at the moment, they played at the Eden Arts cafe and they tore the place up.  Rapping Louis Prima??? Big band swing with hip hop???? Might sound mad but it really, really works. Danced and laughed my head off all night.

One of their own songs;
https://www.youtube.com/watch?v=1FrbSjCXyec

and one of their interpretations (lousy recording)
https://www.youtube.com/watch?v=w4erRmsdRUk&feature=related

This week’s blackboard puzzle. The Beautiful Art of the Book.