and one for the dogs 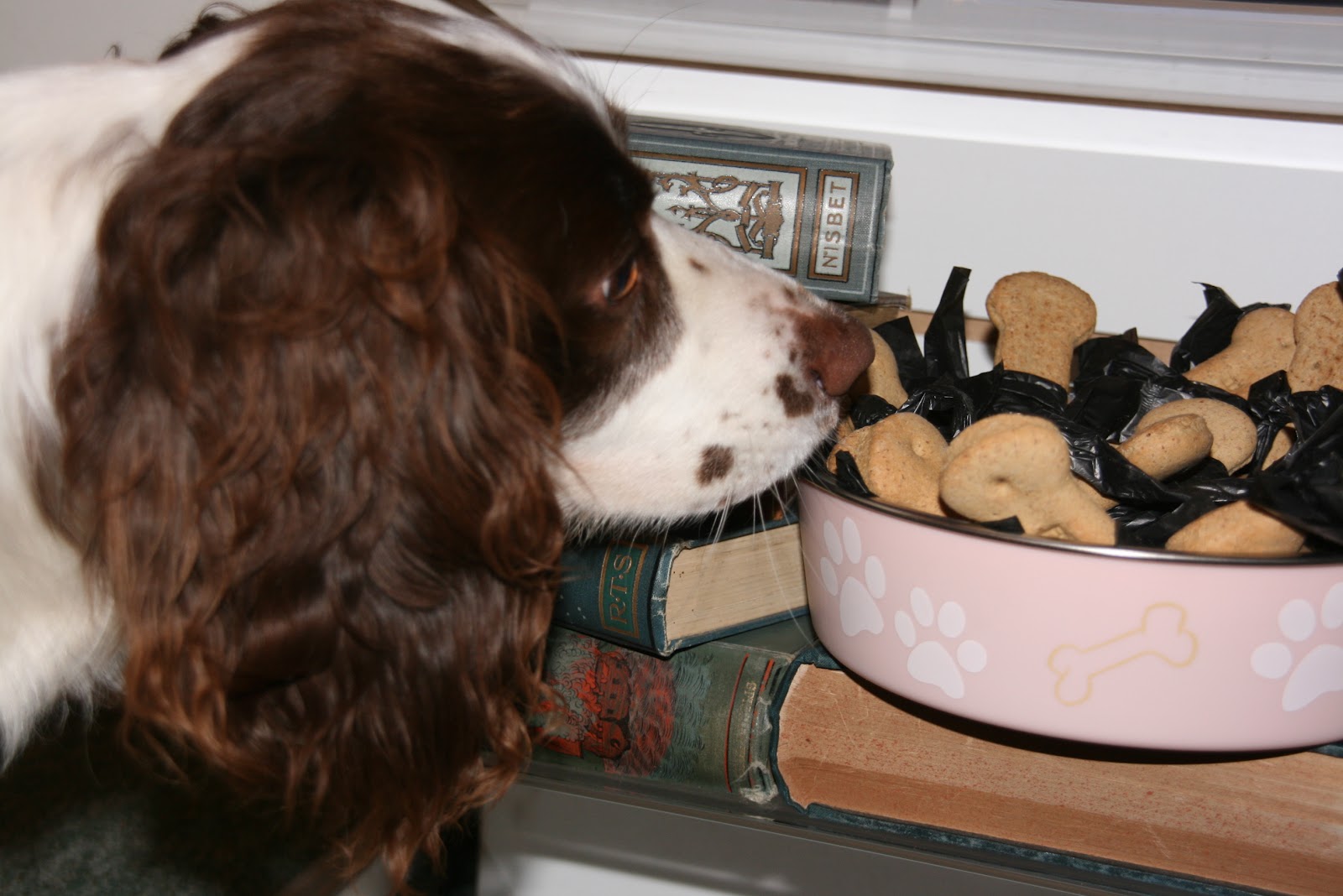 It’s been a wonderful week as I’m back in the shop. I love listening to people wandering past the puzzle board and arguing the toss.  This week it’s a nice easy one just in case like me, people still have cobwebs in the attic.  It’s this “Mr Blue lives in a red bungalow. His kitchen is red, his carpet is red, his windows are red even his dog is red. So what colour are his stairs?” So far most people have got it right and one 8 year old wandered in and told me it was too easy. Mind you just as I was about to go out and change it I heard two men trying to figure it out and not succeeding, so I’ve left it in place.
I’ve also had all the locals passing comments over my recent articles, so apologies for the ones that don’t feature Meva and no I don’t owe Steve an apology! Others have wondered where I’ve been hiding and wanted to know if I’ve been hibernating? It’s certainly feels like it coming back into the fun and bustle of Mevagisssey but I’ve actually been working really hard on The Cornish Bookshop for a re-launch of the website.  It’s been long, boring and frustrating but I know have a fabulous new site that should work with greater ease.
Something new this year in the shop is treats for dogs.  I know it’s a bit gimmicky but it’s a nice gimmick.  From time to time we give out stickers and badges and even sweets to well behaved children and one day I was laughing with a dog owner that we let children in so why wouldn’t we let dogs in. After all they are vastly better behaved! It was a jokey comment but it got me thinking, we love having dogs in the shop so why not have a little treat for them as well?  So now we have a dog bowl full of bonios that have a little scoop bag tied to them as well.  After all you can never be too prepared.  We’ve been trialling it this week and so far so good; dogs are thrilled to get a treat and owners are pleased to see their pooches getting a quick pamper.
Lots of the other shops have also been trying out new things although none of us have gone so far as Bon Appetite who stopped being a café and have become a bit of a Glory Hole.  Lots of interesting  and useful bits and bobs now line their shelves.  The antique furniture shop has now moved from her tiny space into David’s old place The Loft and now she’s got loads of room to spread out and really show of her fabulous wares.  My favourite addition to the village though is a marvellous new florist, so there should be some wonderful arrangements in the shop over the coming months. There are a few empty shops which is bonkers given how good trade is in Mevagissey, so I hope we see some more independents coming in soon.
One for the birds Plymouth, Cornwall.