The Easter holidays signal an end to mud and a hello to sand. 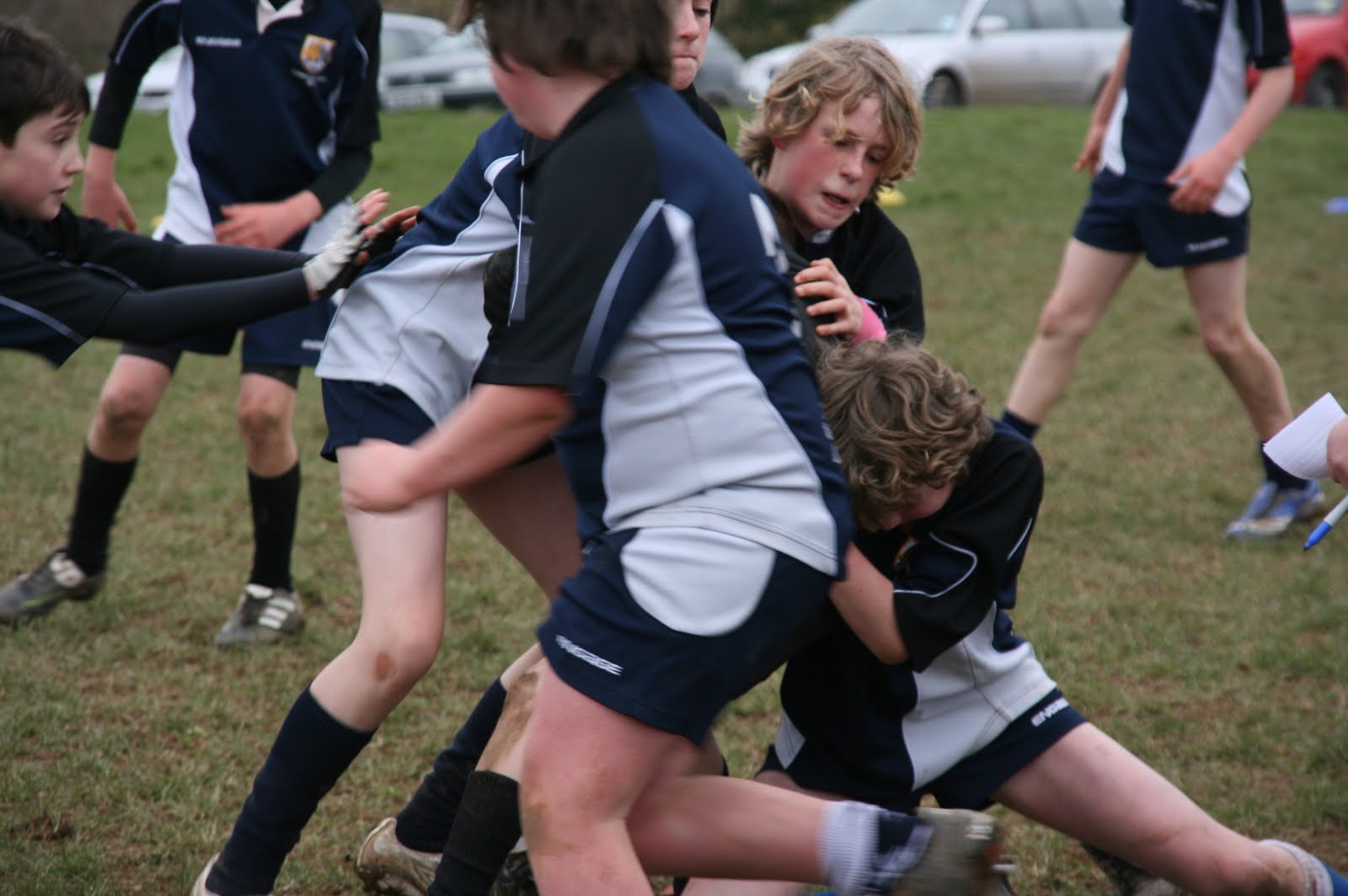 So that’s the spring term over. It’s always funny in the car park on the last day of term when the school secretary wishes me a good holiday. Holiday! With the children home, a business to run and the season underway? Her grin always seems to be bordering on the evil side as she drives away to 3 weeks without the constant clamour of a hundred little voices. It’s fair to say though that my grin is equally evil at the start of term when I drop the children off and get back to my work or “my holiday” as I like to think of term time.

With the onset of Easter it also means that the Rugby season is finally coming to an end. This was the boys first season as I had stuck my heels in for years. My children were far too precious to come home looking like Gordian knots, broken and bleeding and covered in mud. Mostly everyone looked on at me in amazement, what precious children? Those two boys that spent most of their lives throwing themselves off piers, climbing up trees, fighting each other at the drop of a hat and competing about anything and generally covered in blood, bruises and mud. Were those the two precious angels that mummy wanted to protect? Well, there’s nowt so blind as a mother’s love and I finally relented to years of pressure and let them go. My mistake? Not to have let them go sooner! They have had a fabulous time, made new friends and have learnt great discipline and team skills. They have two wonderful coaches Paul and Richard amongst others that helped them settle in, played to their strengths and worked on their weaknesses. At the beginning my eldest was a bit concerned about the mauls (well who could blame him) and would run forward and then as he got to about a meter of the maul he would hit an invisible force field that seemed to repel him. He would bounce around on the edges, hopping forward, jumping back every time the throng of arms and legs seemed to get too close. Obviously working on a kill or cure ethos Richard made him a second row and now he’s there in the thick of it.

Lankelly Fowey is a great little club and always has room for more children, they train on Saturday mornings and play matches on Sunday mornings and have a lovely attitude toward rugby.

Of course I won’t get my weekend back because as soon as the rugby ends the windsurfing and sailing start up. We do this over at Polkerris, who have really set up a great water sports school in a very short space of time. Bob and Ann have performed miracles over the last three years and have even won awards for their efforts. Again, here are more people that love what they do and really want to pass on their enthusiasm to anyone that will listen.

If there’s a point to this rambling column I suppose it’s twofold; the first is that there are always things for kids to do, scouts and guides, team sports, par athletics track, sailing and so on. The second is that these things are available because there are people out there that give up their time just to help, support and encourage. Some do it because it’s their business, others because it’s their job and others because it’s their passion. So thanks to all of you; not just because it’s brilliant to have my children taken off my hands (although that’s fairly major) but also because you’re helping to give my children and other children, a great childhood.