The Saints’ Way Walk. Part One. 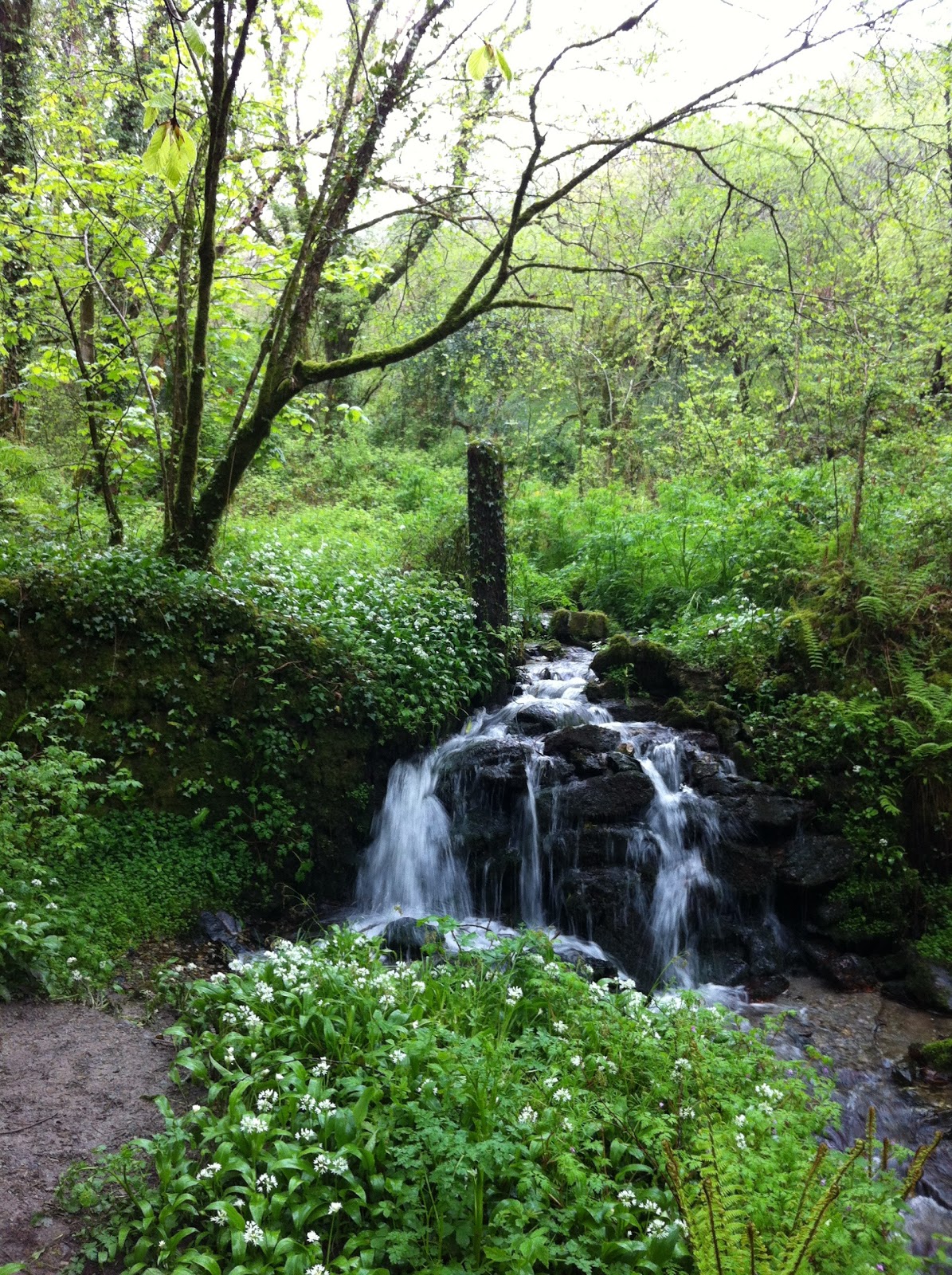 It’s time again for the school’s Saints’ Way walk.  Every year in the summer the school take the year 6 pupils on a trek across Cornwall, they stretch it out over 3 days and it gives the children a chance to get out of class.  By the summer term they are ready to move on, they’ve done their SATs, they can rings around the curriculum, and they are itching to go up. Up to the big school with all the terrors and the excitements that it promises and suggests.
So in a rather smart move years ago, it was decided to exhaust this over excited, nervous pack of puppies and the Saints’ Way walk was borne.  Stage one is Fowey to No Man’s Land above Lostwithiel, we were due to go two weeks ago but an early rain shower meant that it was called off despite howls of protests from the children and parents alike. Naturally the rest of the day proved dry and sunny. In fact it was probably the last dry and sunny day we’ve seen since.  Yesterday we were scheduled to try again and as I woke up I looked out the window to see heavy misty rain blowing along the street with almost no visibility and high winds.  An even worse day than last time.  However Mr F. was not to be thwarted a second time and the walk was on. The mini bus was loaded up with children, parents and dogs and we were off!
We jumped out at Fowey and stepped straight up to the church and the Saints’ Way.  Days out with Mr F. are always special because of the enthusiastic and bizarre way in which he presents information. Nothing in his mind is boring except maybe paperwork, no child is a failure so long as they are trying and very little is impossible.  We started in the church where I discovered that during the civil war Cornish hospitality towards the Parliamentarians was lacking and they were all sent home naked having been beaten and had all their provisions removed. The pulpit is from the wrecked timbers of a Spanish galleon and that the decorative piece of stone in the graveyard came from atop of the church tower when it was struck by lightning.
We were about to set off on the Saints’ Way but what exactly is it?  This is an old path that connected the early Christian Celts in Ireland through Wales across Cornwall and down over to Brittany. As the Saints and pilgrims progressed across the lands they were banishing the pagan religions as they went and brought the word of God to the people they met.  So we were going to follow their route spreading the word of God, banishing such pagan practices as worshiping water deities and woodland spirits.  Looking around me I felt quite confident that the woodland nymphs and deities would be safe from our bunch of heathens! 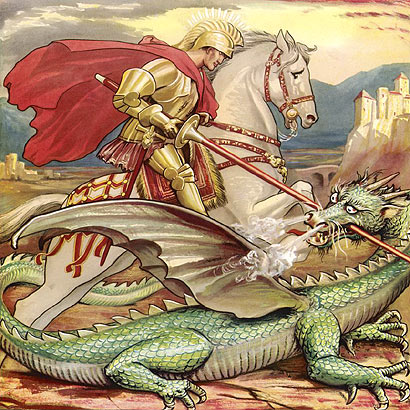 Off we set, nattering and chattering, wrapped up against the wind and rain and soon we were walking up some very steep hills, shedding coats and jumpers as we went and very glad of the damp air to cool us down. Eventually we arrived at St Sampson’s at Golant. A Holy Well stands at the entrance of the Church so maybe those water nymphs weren’t so much banished as assimilated? Inside we discovered that St Sampson fought dragons and brought the dead back to life. Early saints seem to have more in common with super heroes rather than being nice, kindly folk. In an interesting aside Mr F suggested that dragons might have existed, in the form of fire breathing pterodactyls that ignited their own malodorous, methane burps with their rough teeth. Who knows? Stage two of the walk coming soon.
Previous Post Missing Persons – Nicci Gerrard