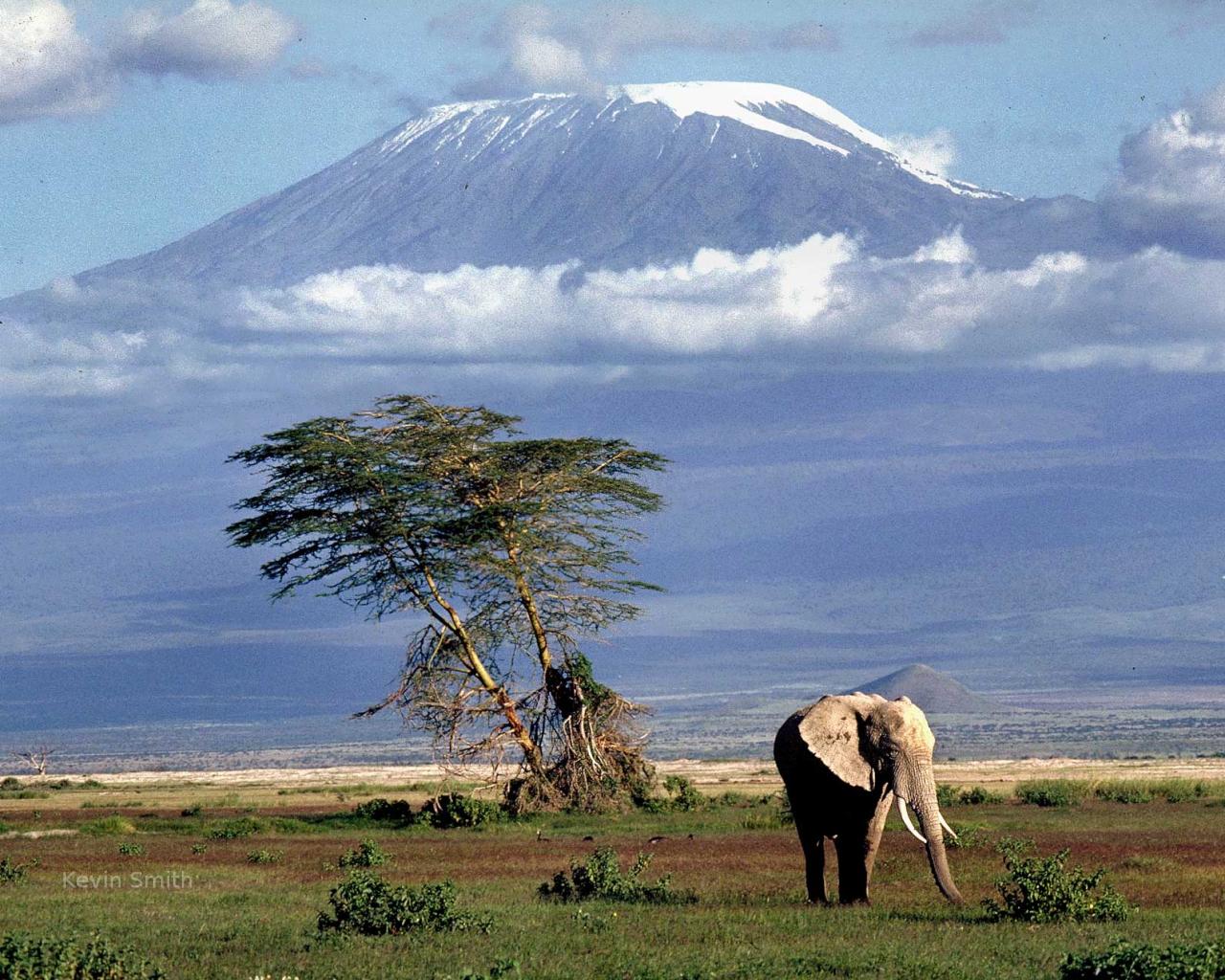 As you may remember I started this year determined to do more for myself, have a challenge, get out there and have fun.  Now over a rather lovely extended Sunday lunch over at a friend’s I told her of my plans and desires.  I woke up the following morning wondering how we had drunk so much, how lunch had turned into evening and  how had I agreed to climb Mount Kilimanjaro?!
It was hard to believe but yes Lucy and I had decided that we both wanted a challenge and climbing Africa’s tallest mountain seemed suitable.  In the cold light of day it also seemed barmy but also quite exciting.  We knew a few other friends that might want to join in so we put it to them fully expecting hoots of derision and laughter but no. They were just as keen!  It did give me pause to wonder if there was some sort of January madness going around that was affecting mothers of boys.  Maybe for so long we’ve watched our children doing mad exciting things and realised that we also wanted a piece of the action.
So we got together and agreed that if we were going to do this then it would be nice if someone else benefited from this other than ourselves.  The obvious charity that sprang to mind was The South West Children’s Hospice, Little Harbour.  We all have children and whilst we have never needed the hospices services, thank God it’s there.  They’re local and they needs support so that was decided.  The next thing we all agreed on was that we were going to be self-funded, the charity will not have to pay a penny towards our costs. Every pound we raise will be spent by the charity on themselves. 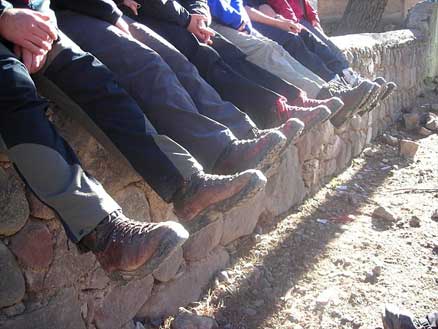 The next thing we did was go and meet Mary at the hospice.  Now at this point the horrible reality of the situation became clear.  These children and their families desperately need the hospice, it is a wonderful place and everything is done to make sure that all in the family are relaxed and taken care of but the truth of the matter is that this is a place for children with a limited life expectancy, generally they are not expected to live into their 20s and often they die much younger.  It was a heart breaking tour and we left feeling very moved.  However, we also knew beyond any doubt that we had chosen the right charity to support.

With that in place we decided on a date – next February and a training schedule – arduous, building up to gruelling.  So far I haven’t quite made it to arduous and am still on “quite puffed” but I will get there.  We don’t have a sponsorship page in place yet but that will come and in the meantime we are planning lots of events and plant stalls and casino nights and cake stands and hoping to raise as much money as we can. If any of you out there know of any companies that would like to get involved and support us then please contact me in the shop (Hurley Books) and we’ll  chat.  So that’s me sorted for the year and I am hugely looking forward to it!
Mothering sunday and all I want is a clean car… St Austell – the come back?