It seems hard to believe but another year has passed and the rugby season is finally over. It’s been a rough year for the club having its club house vandalised and losing Paul to cancer but Lankelly Fowey aren’t ones for giving up.  The boys have turned out most weeks for training and matches, they have played in hail and driving rain, slid along mud slides, been gouged, thumped and tackled again and again and again but they loved every minute.  I’m not sure how much fun it was for the coaches and parents who also turn out every week but for our sins we must enjoy watching our children try their hardest and sometimes succeeding.
So now that rugby is over you’d think I’d get a rest but my youngest has decided that he wants to come running with me. The first time he came I tried to keep up with him which proved to be a massive mistake.  Not only can I not run a mile yet, I’m also not Usain Bolt. Finn can not only run rings around me at speed, he can do it for miles and miles.  To make things more fun he has decided to lap me, to see how many miles he can run whilst I try to run just one. I’m not sure who is finding this fun. I know it’s not me but I suspect by his grin and shouts of encouragement as he goes past that it might be him.
My eldest boy now having lost his weekly outlet for rage and violence has turned to his piano with gusto and no little amount of trepidation on behalf of his piano.  His teacher was a bit concerned that he wasn’t making much progress recently until we discovered that there was a language breakdown. Rachel was telling Thomas to look at a certain piece. Thomas did just that, he looked at it. For weeks he looked at it, and then went on to play his own pieces. Rachel has now stopped asking him to look but to actually play and progress is being made.
Of course running and piano is not enough of an outlet for sporty kids so out come the surf boards and the sail boats and there goes the state of my car. I wish there wasn’t this modern obsession with carpeted cars, the sand gets so wedged in and it never hoovers out – just more mess to learn to live with. I liked the old lino types where it all just sluiced out, dog hair, mud, sand, food, the whole lot swept out and then washed down. 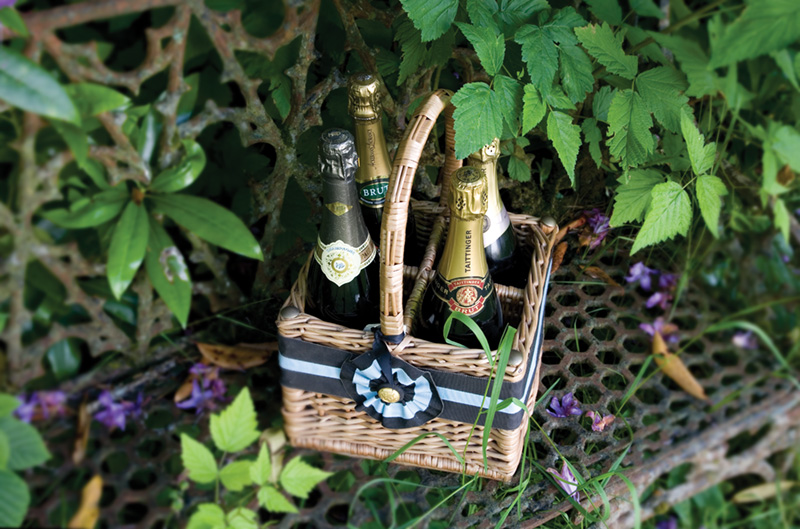 So it’s going to be a long sporty summer ahead of us, hopefully with lots of lovely sunshine and long sunny evenings. The children can go grab their bikes and ride their socks off and Steve and I will relax over a well-earned glass of something chilled. Cheers!
We’re choking in our own rubbish. The Saints’ Way Walk. Part One.