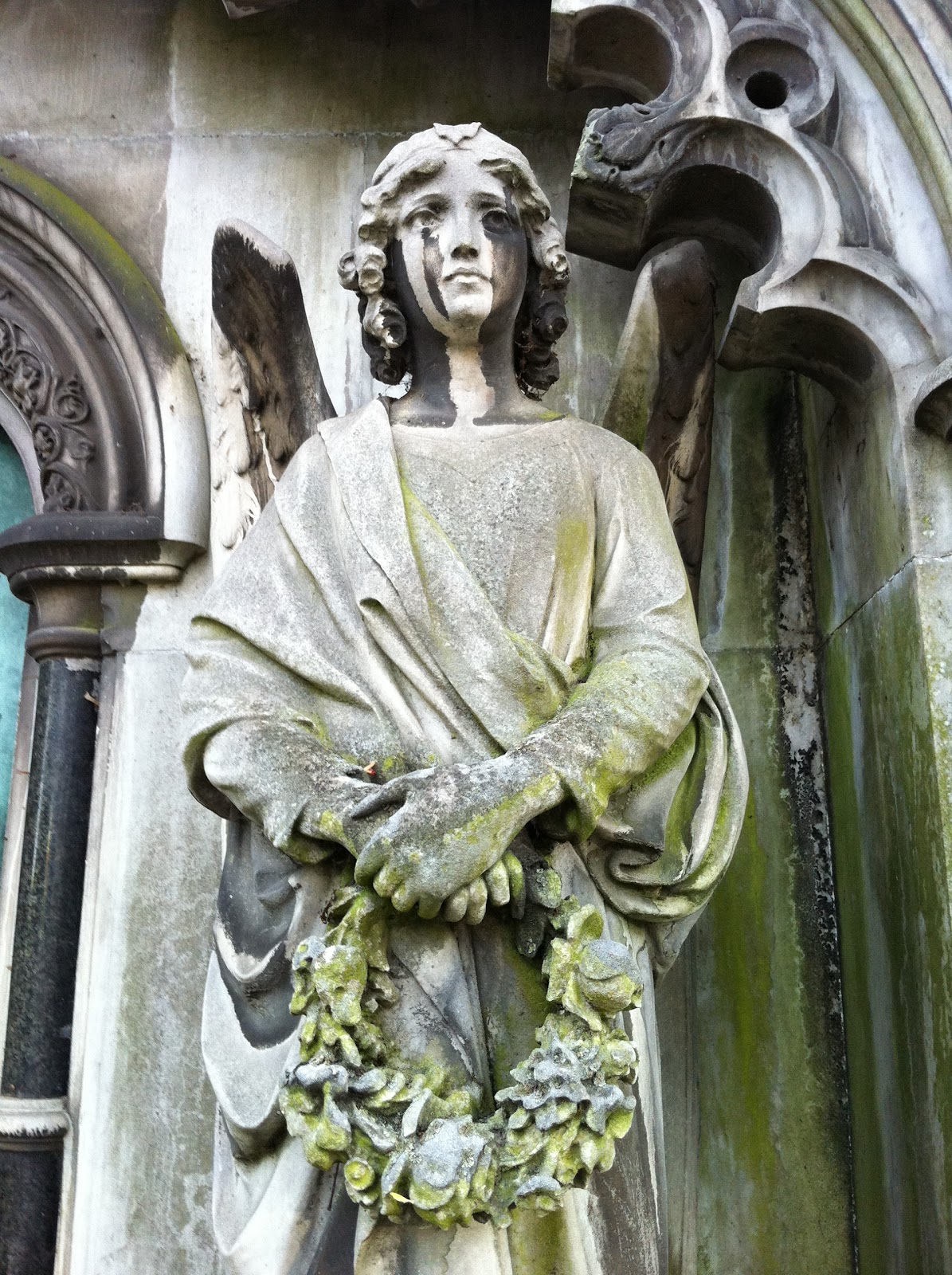 Reading back on last week’s column I’ve noticed that I might have come across as a bit odd doing my homework in graveyards and reading in cathedrals. The thing is I love those big quiet spaces. Maybe it shouldn’t have been such a shock to my friends and family that I became a Librarian because whilst I might be a noisy thing most of the time once I have a book in my hands I want to get lost in that book. In the past when I had the luxury of reading for days I could get well and truly into a book and would often end up talking like the characters. That would be acceptable when it was Austen although one might opine that it was a trifle formal but daft when reading Arthurian fiction verily forsooth! Some days I would emerge from a book bleary eyed and at odds with the reality around me, other times I would dream about the characters, drive along thinking of solutions or catch myself crying over something that wasn’t real. The power of a story is nothing new, in fact it’s as old as it gets but now that power has been given a name – bibliotherapy. Coined in the States by our cousins who do love their therapies, bibliotherapy is based on the curative powers of the right book. I’m a bit of a stiff upper lip sort of girl (when I’m not blubbing over soppy bits in books) but even I can see that this new therapy has a point. Well as I said it’s not new is it? Just that it’s been formally acknowledged and given a name.

The idea is that the right book can help unlock all sorts of internal problems. Sometimes it can help get your own situation in perspective; reading about the atrocities in Rwanda makes your concerns about credit card debts more manageable. That’s not to say that your concerns are not relevant it simply helps you see them in a different light and once you can do that you can start to deal with them. It’s very easy when you hit a huge problem to believe that it’s an insurmountable wall, even worse when it seems like that wall is falling down on top of you. Other areas books can help is where the share a similar theme to the one you are dealing with, if you are supporting someone who is dying then it’s easy again to feel isolated, reading about someone who has gone through the same process can help people especially with what’s to come. The unknown is pretty terrifying for all of us and it’s nice to have someone hold your hand in the privacy of your own mind.

My favourite kind of therapy is the one of escapism. When the children were babies and I seemed to have become stuck in some sort of biological nightmare and daytime TV, the stories that took me away from it all were the best. Who cared what Tinky Winky was doing when my spaceship was about to crash into an alien colony? Rather than watch some ninny tell me that a pile of old tat might make £80 at auction I could ponder the wonders of the Fibonacci sequence and when it seemed like Cornwall may never have sunshine again I was sunning myself on the Argentine Plains watching Polo ponies race up and down. I’d always find that when I put the book down the world seemed a calmer place. True, the mess, the chaos, the worries were all exactly where I had left them but suddenly they weren’t the wall they had seemed and I was able to hop over them.

If you’ve ever read a book that has really helped you out of a jam or have a book that you always turn to when things get hairy I’d love to hear about it. enquiries@hurleybooks.co.uk or Hurley Books or Facebook.