What we read in May

This is the most gorgeous tale of an American city girl falling in love with rural France. On holiday with her French husband in Provence they stumble across the home of a French resistance hero. They fall in love with it and in a moment of instant attraction they decide to up sticks from their cosmopolitan lifestyle and move to a small village. To make things more complicated Elizabeth discovers that she is pregnant and has to learn to cope with the French attitude to pregnancy and childhood. It’s a long way from her own New York, Jewish upbringing and you often find your heart going out to a lady sometimes out of her depth.

Throughout the book, as she struggles with sense of identity and the concerns of motherhood, she shares with us her love of food and the recipes she accumulates as she settles down into the community. This book is so full of warmth and love as well as joie de vie that it made a hugely refreshing change from the usual London couple renovating a house in Brittany. Sometimes when she writes I think that French are the foreigners, other times it is her own behaviour and observations that I find alien. Regardless, this is a very engaging book and all the recipes  are the final icing on the cake.

Following my recent mortification with the lovely Rupert Everett, I thought I should read the book that the film was being based on.  It’s appealed for a while but you know, its one of those things that you never get round to. The book has an interesting print style, quite close to the margins, shiny white pages and lots of printed black and white photos throughout.  I think that’s why it hasn’t appealed, it doesn’t quite feel right in the hand. Silly, huh?

Anyway, it’s quite good fun.  Children with special powers live in a special home battling evil forces, all with a modern gothic patina. Frustratingly though as I got towards the end it became clear that the book was the first of a series.  I hate that!  Also I wasn’t that sure that I would bother to read the next book. Never a good sign. 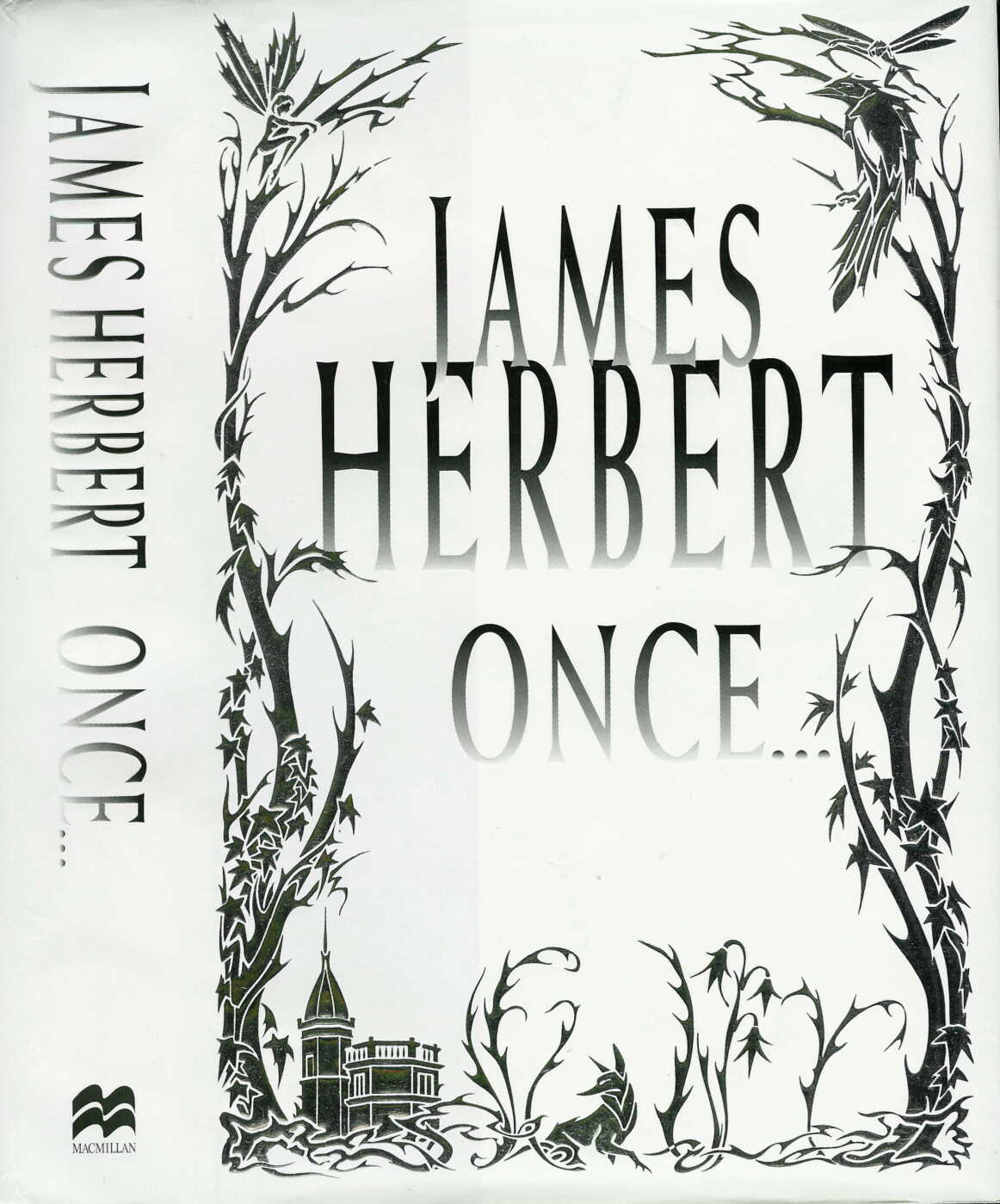 Never heard of this one so I was really looking forward to it. The production of the hardback is lush, lots of line drawings, embossed covers, although plain board boards. I love English ghost stories with a bit of horror thrown in.  Gave up after only a few chapters.  Oh it was so predictable. By chapter five I’d pretty much figured out the rest of the story and gave up!

So disappointed, I’ve been saving my last few unread Pratchett’s but this one is one that belongs to his group of repetitive formulae 🙁 I may pick it up again but for now it’s a miss.

What we read in April Persian delights, Iranian art and architecture – BODFAS 2