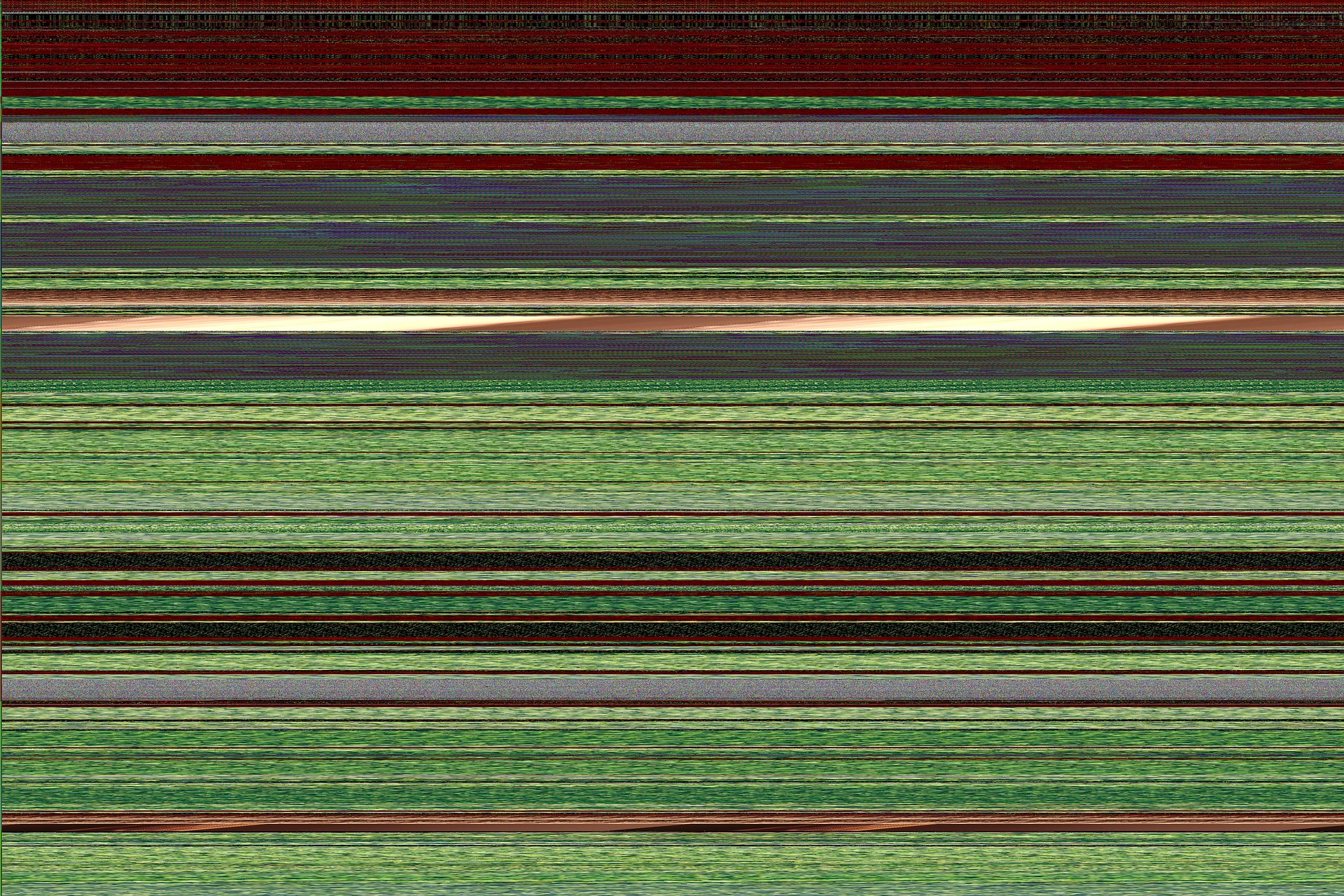 “Last year, one of the most eye-catching figures from our statistics was that physical book sales were increasing while digital book sales dropped,” said chief executive Stephen Lotinga.

And here it is again in The Guardian: https://www.theguardian.com/books/2017/apr/27/screen-fatigue-sees-uk-ebook-sales-plunge-17-as-readers-return-to-print

“Britons are abandoning the ebook at an alarming rate with sales of consumer titles down almost a fifth last year, as “screen fatigue” helped fuel a five-year high in printed book sales.”

And here’s the source press release from which most of the stories run:

Great stuff, let me hitch my chariot to that fiery phoenix with Excalibur strapped to my back and, like vinyl, I will once more rise and conquer the airwaves.

Except, it’s hooey. And as a bookseller, who doesn’t own an e-reader and has never read a book online that’s a little bit sad to hear. However, false representation is even sadder, so here is what is wrong with those figures.

They don’t include Amazon or Apple as publishers.

Anyone in the book trade understands the importance of these two giants in the e-book sector so to issue figures that suggest e-books sales are down across the board is disingenuous, to say the least. This report is based on the figures from the Publishing Association members, all the major and minor (well not so minor) print publishing houses. Amazon, Apple, Kobo etc are not members so their figures aren’t included.

For a more balanced report have a look at these figures (Based on Amazon.com sales – no Apple or Kobo therefore)
https://authorearnings.com/report/february-2016-author-earnings-report/

As you can see the big five publishers do have the lion’s share of the e-book market, which makes sense. They are huge and established and account for most of the books in print.  Amazon in comparison are small publishers but they are rising and their figures need to be included.

The second thing to bear in mind is that six years ago downloading Dirk Gently’s Holistic Detective Agency as an e-book would cost you £2.99, today it will cost you £5.49 and the paperback will cost you £5.99 (new from the publisher). The e-book prices are set and owned by the publisher, there is no second-hand market for them. The publishers themselves were creating the drive towards e-books by offering them at massively reduced prices. They then appeared shocked and horrified that people were buying their vastly reduced products over the hard copies. They also seemed to fail to grasp that whilst they were the big boys, they were playing in Amazon’s playground. It feels a bit David and Goliath but here we need to remember that in this analogy David is being played by Amazon, so maybe we need to think of Amazon as more like the flashing red light on the car dashboard. Small and irritating but if you don’t pay attention you’re heading towards a massive clusterfuck.

So now some people look at £5.49 for an e-book and think, nope, I’ll buy a second-hand copy for 1p but that’s only some people.  At that sort of price hike and disparity in the product (something real, that you actually own or something ephemeral) you would expect e-book sales to have fallen off a cliff but that hasn’t happened.

Which means that e-books are here to stay. Which is fine.

ps.  if you want a further scare have a look at Tapas or Spooked. Delivered one line at a time.

pps. It’s all cool, there is room for digital and print, neither will die out. Now, I’m off to put Ella on the record player.  Have a great weekend.