I had been chatting with a friend online about books and he mentioned that I should walk over to Portholland to see some movie magic going on, he promised I would not be disappointed so  Steve and I grabbed the dogs, parked at Porthluney and headed over the coast path toward Portholland. At any time of year this is a gorgeous walk, large open fields falling down to the cliff edges, the gorse is always in bloom and butterflies bask on the sun warmed path. The dogs ran around like loons and we gradually walked down the path and onto Portholland or so we thought. Hang on, goes Steve, since when was there a pub here?  Forget the pub, says I, when did they get a post office and a Welsh one at that?  and together we walked down towards a church and entire ancient graveyard that hadn’t existed a month ago. When Hollywood go to town, they take the village and turn it inside out, and then they place it in a whole other country.

The village of East Portholland had become the filming location for Tim Burton’s adaptation of the book Miss Peregrine Home for Peculiar Children by Ransom Riggs.  Miss Peregrine’s is a magical tale of a special school for special children who are under attack from sinister creatures.  It’s a great tale and is perfect for a Burton treatment.

We wandered through the village front which was basically an open set and took the dogs onto the beach to go jump in the waves.  The dogs being dogs did their business and we scooped it up and headed back through the village to go home.  As I walked through I spotted a bin and popped the dog bag in it.  I had only taken two steps away when a charming man dashed up to me and asked me to remove said article. I must admit I looked confused as there was already rubbish in there, ah yes, says he, but that is prop rubbish in a prop bin.  A chap was sitting on the wall by the bin  grinned at me as if to confirm the gaffer’s assertion. By now I had managed to attract an audience, including a scowling Tim Burton, and had to return to the bin and retrieve my bag of poo.  I walked back past the chap on the wall to share a grimace and a “what are Hollywood like?” eye roll when I suddenly realised that the chap was Mr Rupert Everett.  I hadn’t thought I could be any more mortified, but there we are. Quite frankly I’d have felt less stupid if I tucked my skirt into my knickers and walked into Waitrose.

And with my brush with frame securely ruined I rejoined Steve who was crying with laughter further along the wall, gathered up the dogs and headed back along the cliffpath laughing all the way home.

The film will be released this September and should be worth a look.  I shall be paying close attention to the bins!

Miss Peregrine’s is available in the shop for £7.99 and really is very good. Books two and three are also available. 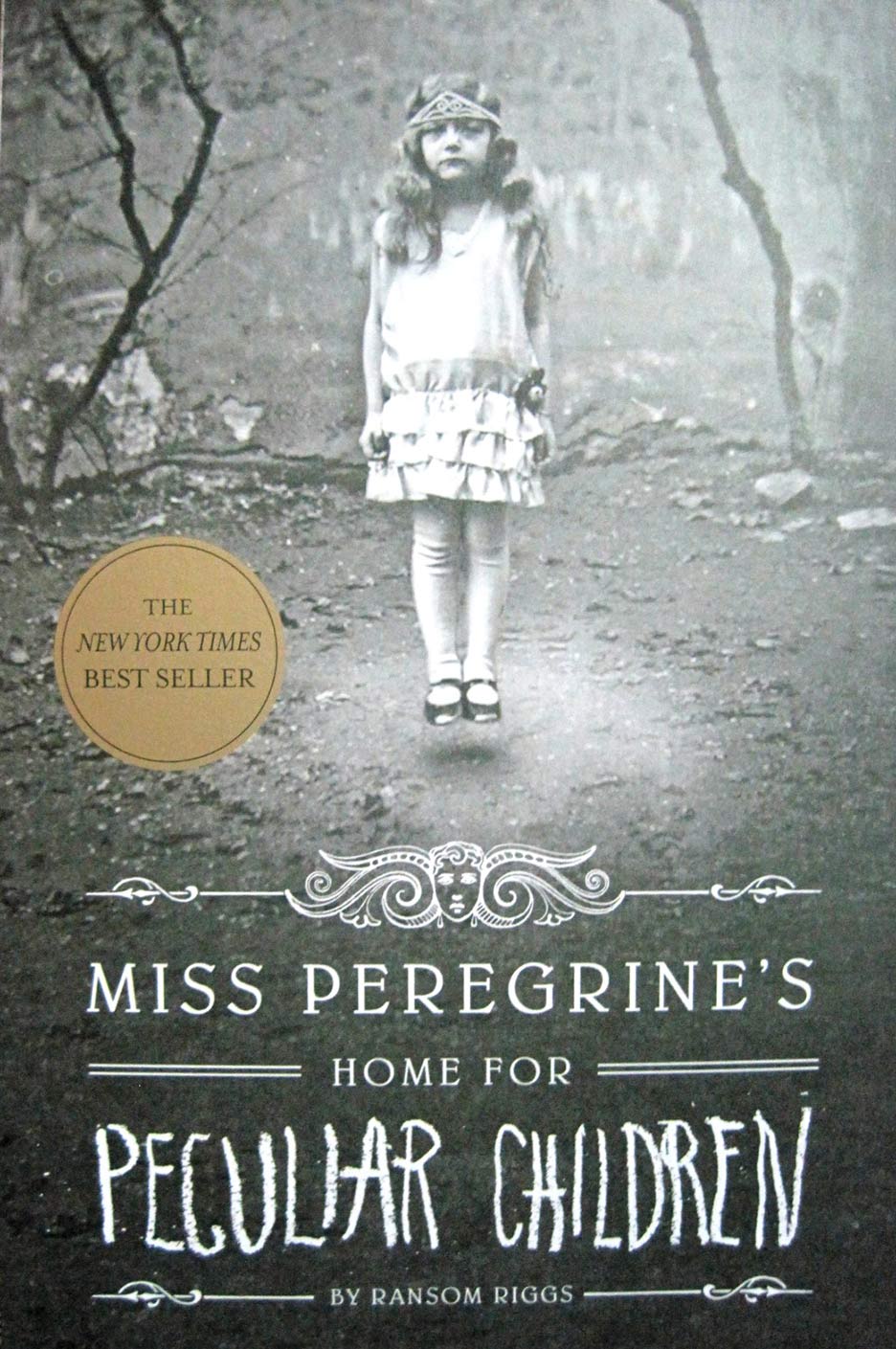 In which Liz Fenwick comes to visit.

It’s fair to say that Hurley Books doesn’t do much in the way of events. Our highlights tend to be when we change over the blackboard, but Steve bumped into Liz Fenwick at The Wadebridge Bookshop (excellent bookshop), thought she seemed really nice, her books are incredibly popular and she was keen to do a signing. Having decided it would be a good idea and set it all up, Steve then bowed out and said it was over to me. Rat. So I accepted the challenge with great nerves, would it be a dismal failure, would anyone show, would this poor lady be stuck in a corner for 2 hours twiddling her thumbs, would I have to make…small talk? As is always the case, all fear were unfounded. Liz turned up with a great personality, interesting tales and gossip and lots of lovely cake.  She charmed the customers and sold like a demon. It was fabulous listening to her talking about the back stories behind her books and discovering just how many people absolutely love and recognise her stories. From one reader I heard how Fenwick’s writing took her straight back to the banks of the Helford, drinking lemonade threw a straw in a bottle and watching the boats go by as the adults sat in the pub.

All her books stand on their own but if you want them in chronological order it’s Affair, House, Stranger and Sky

Too many books? I think you mean too few shelves!

Hello, you may have noticed a change in the website, or not. Either way, we have a new site and it is full of teething problems not least that we have currently lost our e-mails but those are tears for another time.  In this time we are excited that this website is going to do more of what we want. Eventually.

Did you know that you can now also stay with us? We have three wonderful apartments, two are over near Pentewan and have use of a private indoor heated pool and one is above the bookshop.  We can’t guarantee that the harbour is heated and half the time it’s not even full but the apartment more than makes up for it.  For more details of sleeping above a bookshop please visit our sister site Dreaming of Cornwall