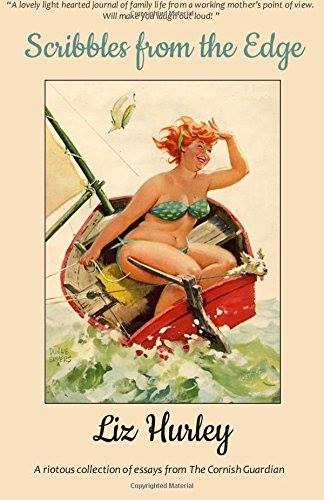 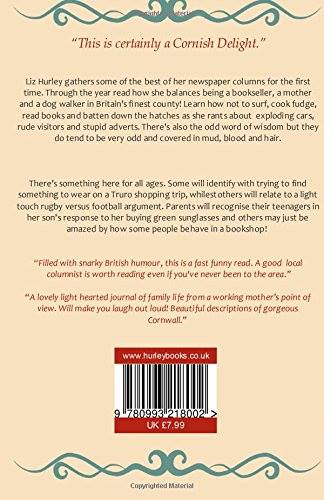 What we read in June

One from the book group.  I’d never read any Mitford before but it’s fine. Nice and fluffy, nothing taxing. Nice clipped writing, easy story line.

Well we are now into book two of the series and I still don’t think that Iggulden has picked a side. I know it’s not a black and white issue and both sides were at fault but when it comes to telling a story  it helps to pick a side so that we can empathise more deeply with the book and the characters.  As it is, whilst I am enjoy the story I haven’t engaged with the book yet. I found the Caesar series far more compelling.

More historical fiction but this was even less successful.  It read like a collection of short repetitive stories. Pupil and teacher visit one of the seven wonders. Something goes wrong, they fix it. On to the next.  I gave up after the third wonder.  There was clearly a back story developing, that some agency was acting against the state of Rome but quite frankly I got bored of waiting.  As short vignettes go they seemed fine, well researched and well written so I may yet try something else by this author but for me this was a miss.

Haha. Bought whilst on the phone chatting to a friend half a bottle of wine down.  Seemed like a good recommendation at the time. Then it arrived in the post and my heart sank. I am awful, I always judge books by their covers and this was awful, even worse it was a joint author, which I really can’t stand. So I started on it and spent the next few chapters thinking. Oh dear this isn’t very good, and then turning over the page. After a while I had to admit I was enjoying it. If I’m honest I couldn’t say why. Maybe I was waiting for Jesus to be revealed as a vampire hunter, or guessing who characters were, I bagged Rasputin and I think Lucifer is about to turn up in book two but I won’t be reading it. I liked elements, I had nothing else to read. I would read book two if I had nothing else but I won’t go out of my way.

June definitely was a damp squib for books and it ended on a flat splat.  As much as I loved the first three books by Feist, and ironically the trilogy he co-authored with Janny Wurtz, all other books in this series disappointed. Not that I read all, I gave up. However, Magician was touted as the end of the series and I guess for old times sake I wanted to say goodbye to Pug and Tomas. One for old times sake then. By the way, the co-authored books that I apparently loathe? Servant of the Empire by Raymond E Feist and Janny Wurtz is absolutely excellent!